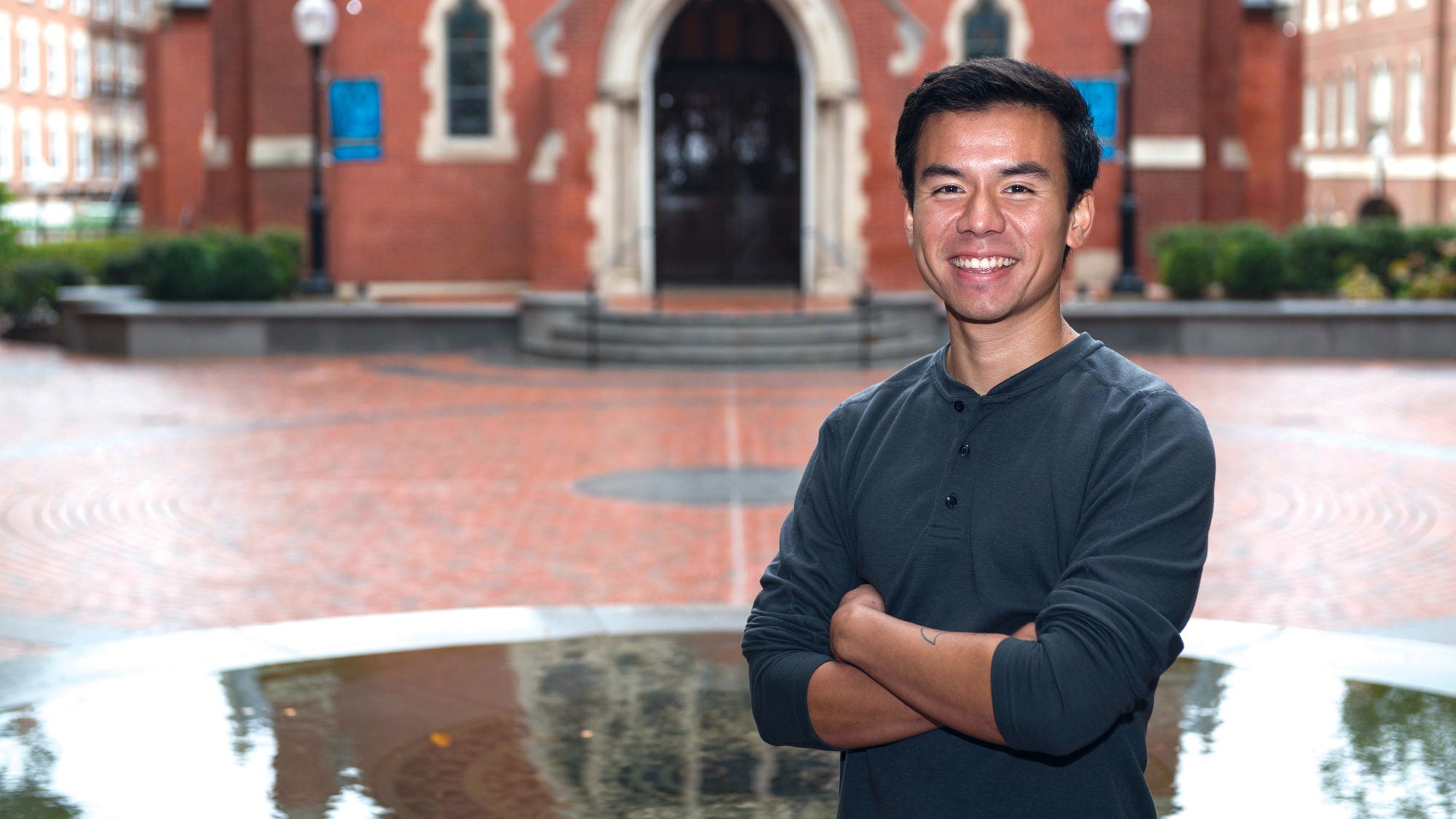 Above: Georgetown fueled Lam Nguyen’s (C’18) interest in community organizing and education. After graduating he stayed in the D.C. area to work with nonprofits focused on education reform.

Lam Nguyen (C’18), the first recipient of the Previti Family Endowed Scholarship, grew up in southern New Jersey near Philadelphia. He recalls his excitement as he began the pre-orientation week led by the Georgetown Scholar­s Program (GSP): “I met my closest friends on the first day as we explored the school and city. I loved hearing everyone’s story. My hometown seemed homogeneous after that.”

Nguyen quickly jumped into the full Georgetown experience, including writing for The Hoya and working with The Corp to start The Hilltoss salad restaurant in the Healey Family Student Center. He even explored the world with summer development work in Kenya and a semester at Georgetown’s Villa Le Balze in Italy.

Though majoring in government and psychology, he pursued classes in jazz history and affective neuroscience. His favorite class was The Church and the Poor with Rev. Raymond Kemp, which involved volunteering in Washington, D.C.’s lower-income areas. That class led to his interest in community organizing and education.

“The mentoring I got through GSP was invaluable,” he says. “I’d like to help high school students in D.C. get on the right path.”

“My scholarship has meant the world to me,” adds Nguyen. “Georgetown has opened my mind to so many possibilities.” 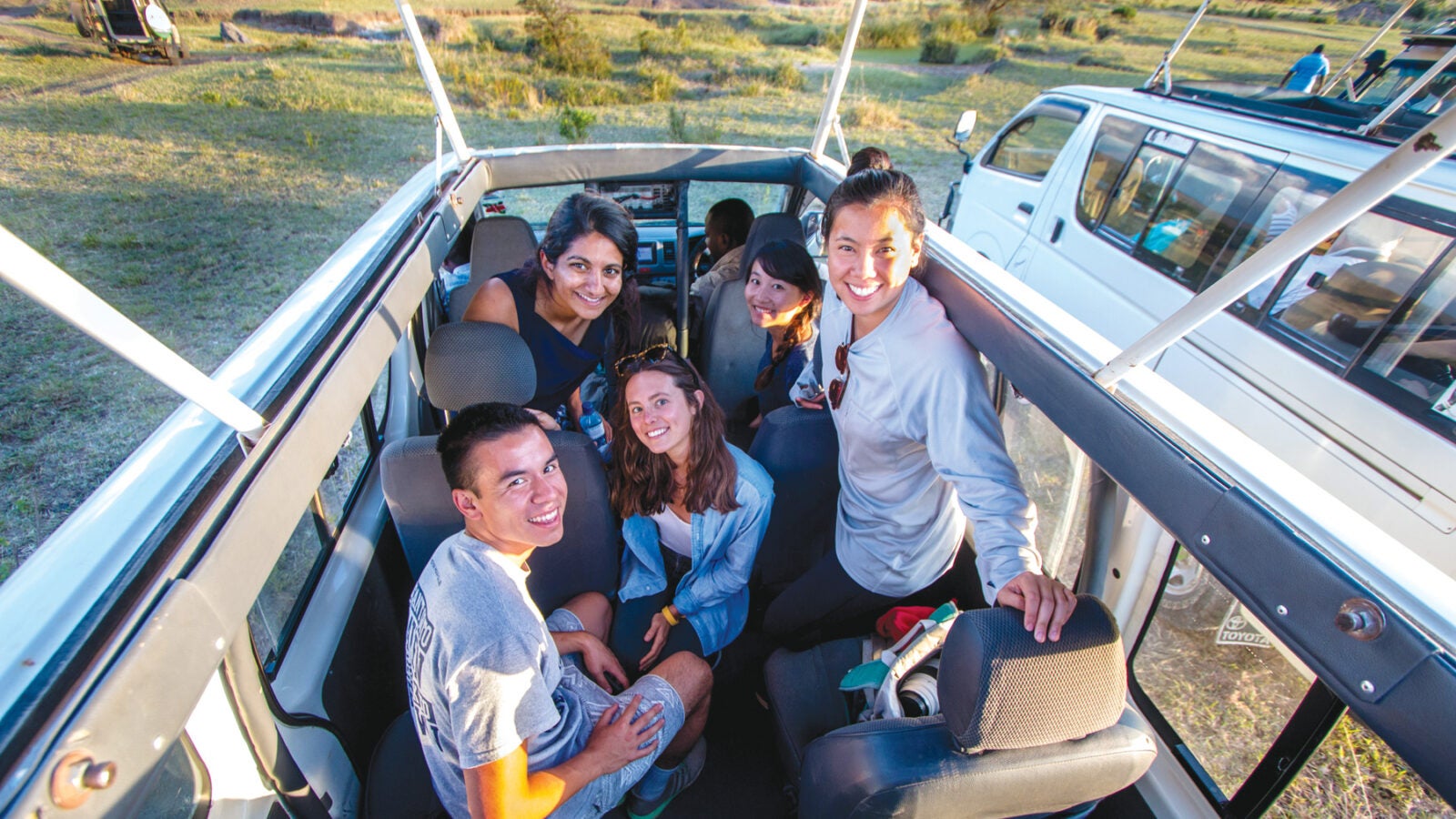 In the summer before his senior year, Nguyen and his Georgetown classmates traveled to Kenya to assist economics professor William Jack with a road safety project. They put stickers in public transportation vehicles encouraging passengers to speak up about reckless driving.

About the Previti Scholarship

Anthony A. Previti, the uncle of Francis Previti (C’69, R’79), was born on April 25,1897, in Atlantic City, New Jersey, shortly after his parents’ arrival from Sicily. His formal education ended after the eighth grade, but his ambition and creativity allowed him to fully engage in the entrepreneurial opportunities that early 20th century America offered. He worked hard, invested wisely, and lived to the ripe old age of 102.

At the end of his life, Previti asked his family to establish a foundation so that the young people of southern New Jersey with limited means would be able to obtain the education that is required today as one pursues the American Dream.

“Everyone loved Uncle Tony,” shares Maureen Previti. “He earned his success through perseverance and tenacity but he rec­ognized that other young people in southern New Jersey would have a challenge doing the same. A solid education is more important today.”

The Previtis kept in touch with Nguyen as he progressed through Georgetown. “It’s so exciting to hear from him,” they share. “Like our Uncle Tony, he is always learning, always exploring. It sounds like he took advantage of everything Georgetown has to offer.” 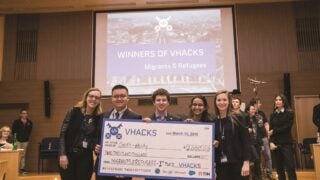 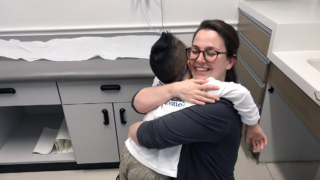 ‘This scholarship enabled me to choose Georgetown’ 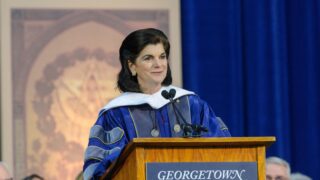